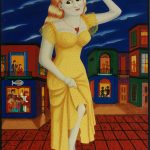 Larry DeAngleo sings “Tangerine,” a popular song with music by Victor Schertzinger and lyrics by Johnny Mercer. The song was published in 1941. It was introduced in the 1942 movie, The Fleet’s In, produced by Paramount Pictures, directed by Schertzinger, and starring Dorothy Lamour, William Holden, Eddie Bracken, singer Cass Daley, and Betty Hutton in her feature film debut. The most popular recorded version of the song was made by the Jimmy Dorsey Orchestra with vocalists Helen O’Connell and Bob Eberly. The recording was released by Decca Records as catalog number 4123. The record first reached the Billboard charts on April 10, 1942 and lasted 15 weeks on the chart, peaking at #1. The lyrics in this version differ slightly from those in the movie. On the record, Eberly sings “And I’ve seen toasts to Tangerine/Raised in every bar across the Argentine,” the lyric that became standard. In the movie at that point, the line is “And I’ve seen times when Tangerine/Had the bourgeoisie believing she was queen.”

Be sure to attend your Class Reunion:

Of the 308.7 million people counted in the United States 2010 Census, some 50.8% were women. Seen against that number, the 13.8% of Fortune 500 companies that currently have women occupying the top finance job may not be encouraging to those who value gender diversity, at least when it comes to C-level jobs in Corporate America.

Larry DeAngelo sings “On the Sunny Side of the Street” (1930), a song with music 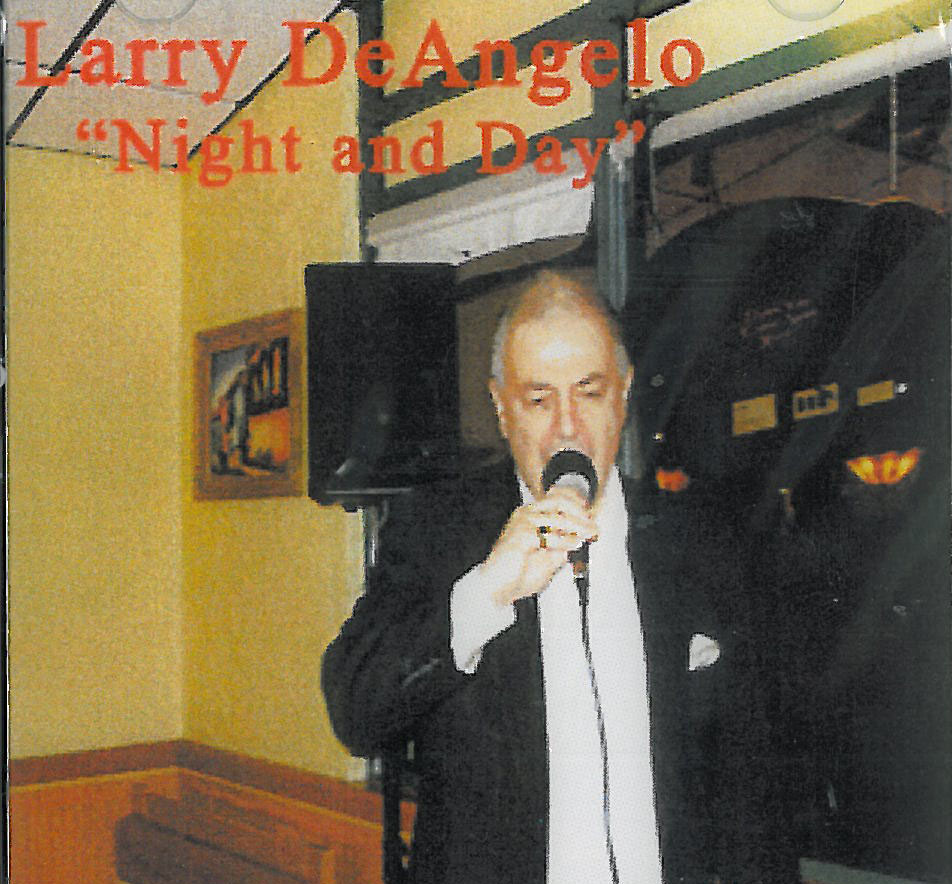