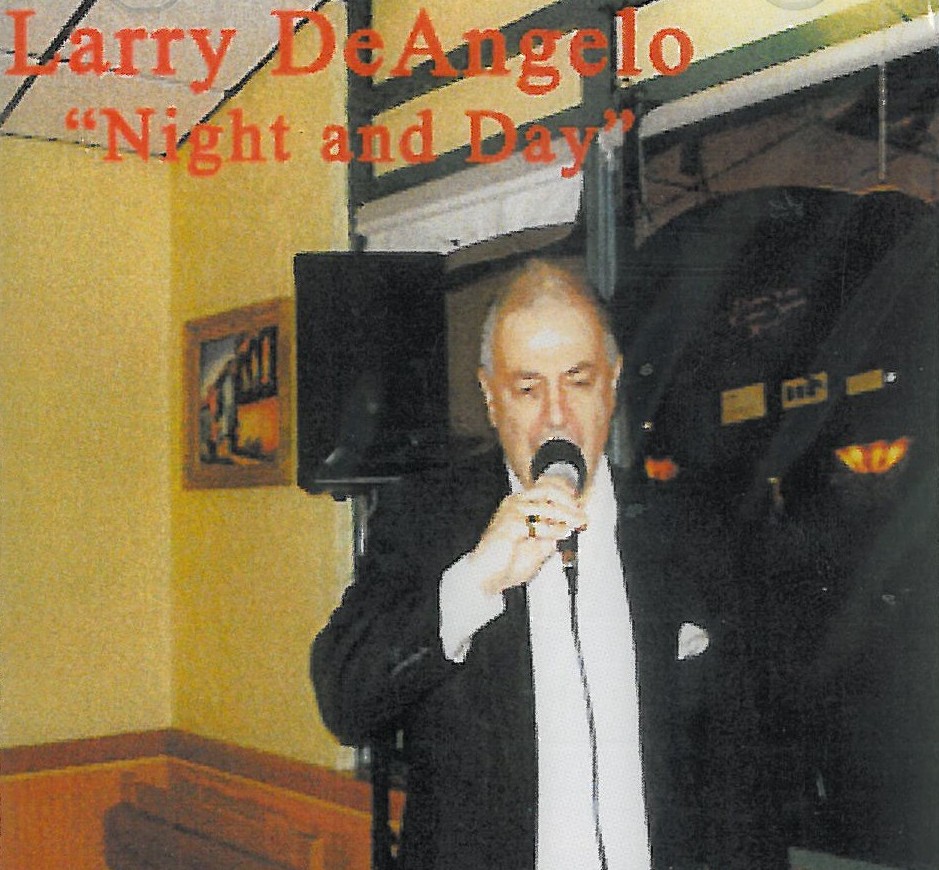 Larry DeAngelo sings “I’ve Got You Under My Skin”, a song written by Cole Porter. Written in 1936, the song was introduced in the Eleanor Powell MGM musical Born to Dance, in which it was performed by Virginia Bruce. It was nominated for the Academy Award for Best Song that year. It became a signature song for Frank Sinatra and, in 1966, became a top 10 hit for The Four Seasons. The song has been recorded by many leading pop artists and jazz musicians over the years.